Bravery First: How Reshma Saujani Is Closing The Gender Gap In Tech With Girls Who Code | Future Founders

Bravery First: How Reshma Saujani Is Closing The Gender Gap In Tech With Girls Who Code

Becoming the first Indian American Woman to run for U.S. Congress in 2010 was just the first of Reshma Saujani’s many barrier breaking movements. Since then, she’s made her presence known through relentless activism, education, and entrepreneurship. Girls Who Code, a non-profit with a mission to close the gender gap in tech by 2030, is Saujani’s most recent initiative.

A study in 2018 by the Bureau of Labor Statistics found that despite women making up 47% of the entire labor force in the United States, they hold just 24% of technology positions on the market. Only 27% of keynote or standalone speakers at technology conferences were women as well, further proving the dearth of female representation in the tech industry.

This is why Saujani has dedicated her life to solving this issue through her non-profit, Girls Who Code. Through various programs and initiatives, Girls Who Code has served 300,000 girls, with half of them coming from historically-underrepresented groups. Just last month, Saujani passed the baton to Girls Who Code COO, Dr. Tarika Barrett, to lead the organization through the next decade. Remaining as the board chair, Saujani will continue working towards her dream of creating a more equitable tech landscape for young women.

Saujani first dipped her toes in Public Policy at Harvard and Yale Law School, where she earned her Masters and Juris Doctor respectively. After graduating, she worked at multiple law firms before running for the House of Representatives in 2010. Saujani’s interest in tech gained support during her campaign from Twitter and Facebook CEOs. With her campaign resulting in a loss despite an expenditure of $1.3 million, Saujani’s vision for herself shifted.

“We are constantly coddling and protecting our girls, literally wrapping them up with bubble wrap. And the older they get, they get addicted to perfection,” said Suajani in an interview with Know Your Value. After her campaign, Saujani stopped trying to be perfect. She realized that what got her as far as she did as the first Indian American Woman to run for Congress was her bravery. This thought process quickly became the theme of Saujani’s activism throughout the 2010s. 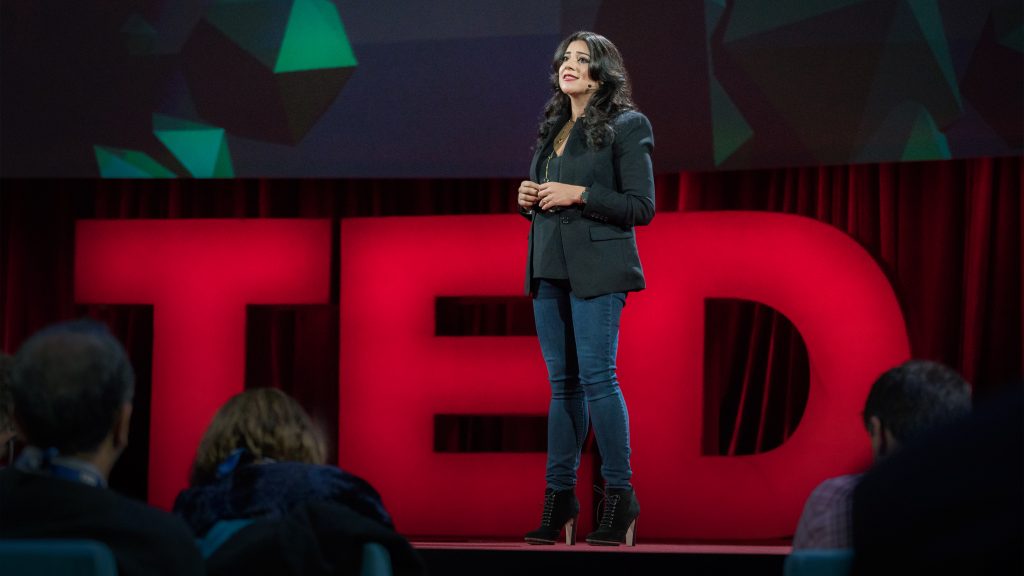 Reshma Saujani on stage during her 2016 TED Talk

One of Saujani’s most well known achievements is her moving 2016 TED Talk, “Teach girls bravery, not perfection”. Garnering over 5 million views, Saujani used the TED platform to share why she believes the gender gap in tech exists in the first place. “Men will apply for a job if they meet only 60 percent of the qualifications, but women, women will apply only if they meet 100 percent of the qualifications,” said Saujani. Looking at this statistic, Saujani concluded that the gap is caused by the socialization of perfection for young women. The caution in applying to tech jobs is rooted in the history of higher standards set for women early in their careers

This realization is why Saujani started Girls Who Code. Coding requires imperfection through trial and error. By teaching girls to code at a young age, not only are they learning salient tech skills for their careers, but they are also learning how to be brave and proud of imperfections. And most importantly, these imperfections ultimately lead to new discoveries and innovation.

By empowering girls across the country, Girls Who Code is on a mission to close the gender gap in tech by 2030. On top of reaching 300,000 girls nationwide, Saujani’s non-profit has a cohort of 80,000 college-aged alumni. All of the organization’s programs are free, and offer a variety of sessions, workshops, and stipends for both 3rd-12th grade students, as well as college students. 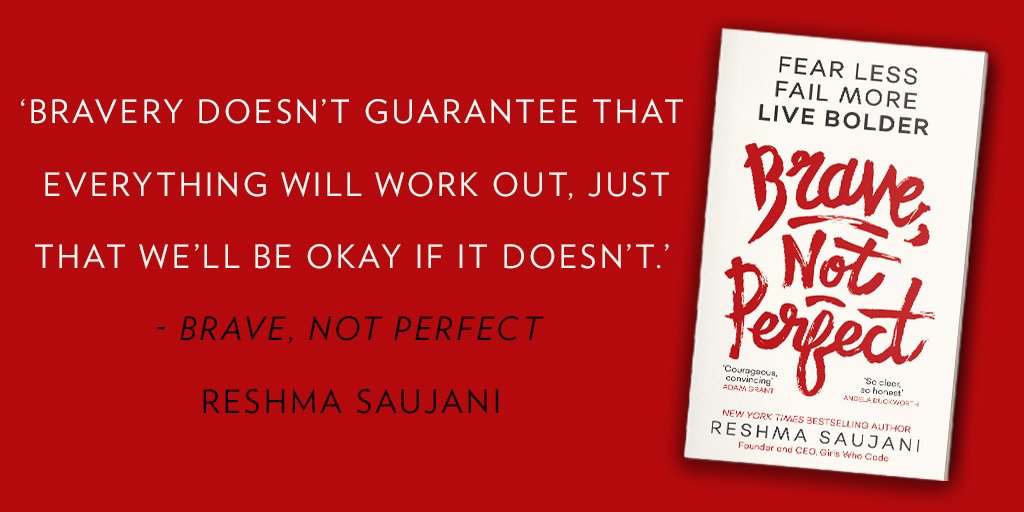 Saujani’s vision for the company has taken full effect in recent years. Pushing bravery through programming, she’s seen her alumni major in computer science or related fields at a rate 15 times higher than the U.S. average. At the same time, Saujani wants to make sure that Girls Who Code simultaneously addresses the racial inequalities within the tech industry. Over 50% of the girls they serve come from historically underrepresented groups, including girls who are Black, Latinx, or from low-income backgrounds. When current CEO Dr. Barrett joined Girls Who Code in 2016 as COO, their fight for equity expanded internationally, serving women and people of color in the USA, Canada, India and the United Kingdom.

By breaking the cult of perfection, Saujani has made enormous strides for women in tech. And now as she steps aside as CEO to let Dr. Barrett lead the company towards its gap-closing goal by 2030, Saujani will continue to empower women to be brave, not perfect.

To learn more about Saujani’s vision for identifying and changing toxic perfectionist thought processes, check out her award-winning book and podcast, Brave, Not Perfect here.