Taking Advantage of Failure: How to Make the Most of Startup Setbacks | Future Founders

Taking Advantage of Failure: How to Make the Most of Startup Setbacks

The journey of an entrepreneur can be intimidating. Though the idea of being your own boss, working your own hours, and getting credit for your own successes may be enticing at the start, once you “make the leap” and start working on your own business, it can be hard to ignore the ever-present prospect of failure.

But risk is a defining aspect of entrepreneurship. Eric Ries (author of The Lean Startup) defines startups as “human institutions designed to deliver a new product or service under conditions of extreme uncertainty.” It’s a classic high stakes game: high risk, high reward.

In that case, how should entrepreneurs feel about failure? Should you resign yourself to the inevitable reality with a “come what may” attitude? Or should you learn to embrace it eagerly as a learning opportunity?

While the answer probably lies somewhere between those two extremes, there is certainly room for optimism based on one fact:

Failure is a part of every success journey.

Not the most comforting of truths? It should be. It isn’t often that you hear anyone recount their story of success who said, “Everything was easy the whole time.” In fact, those who have the most admirable successes often have the most profound failure stories to back them up. You don’t have to look far to see incredibly successful entrepreneurs who were dealt with multiple rejections and failures before they sorted things out: Jeff Bezos (Amazon.com), Reid Hoffman (LinkedIn), Peter Thiel (PayPal), Arianna Huffington (Huffington Post), and many, many more.

Of course, failure is easy to deal with after the fact, especially when it’s not your own. But that is not the point. As an entrepreneur, failure is perhaps your greatest asset. Here’s how to take it in stride and uncover its potential.

Failure as an Asset

“I ‘fail’ probably once a week, maybe even once a day. I just think of them as mistakes, not failures. I’ll make the wrong decision or go down a path that our customers don’t want because I wasn’t listening, and then I have to backtrack. Most people see the word failure and think ‘unrecoverable.’ Instead, I see failures as mini test results.” – Jim Belosic, CEO of ShortStack

As Jim Belosic says, failure can be as much an asset as it is a danger. But there’s a key distinction that needs to be made–can be. Failure by itself is nothing special. It’s your ability to harness failure that will transform your life.

The best way to harness this power is simple, but challenging. If you want to avoid letting failure catch you off guard and actually use it to your advantage, you have to set yourself up for failure. Yes, that’s right. You need to try to fail. But not in the way you think.

Set Yourself Up for Failure 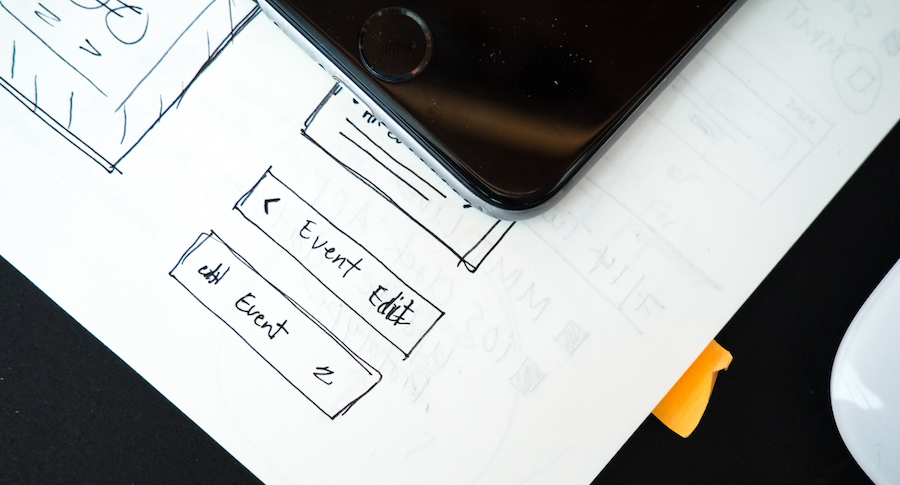 As Jim Belosic said, the entrepreneur must view every step into uncharted territory as a series of “mini tests” or experiments. Instead of staking an entire venture on a single, cohesive business model, try to structure your growth so that every step of the way you are testing new things. Your target demographics, market need, branding–just about every aspect of your business–can be tested repeatedly as you grow. Each “mini test” you conduct has a 50% chance of failing, but these small failures are what position you for large success. In fact, every one of these “failures” might as well be counted as successes, because you discover exactly what not to do.

Think about your own business venture as a hiking path, and these “mini tests” as your compass. Each time you check your compass or perform a test, you are ensuring that you are still on the right path. The more of these tests you perform, the stronger certainty you can have that you’re on the right track. However, if you go for a long period of time without checking your compass, you might have deviated from the proper direction a long time ago without realizing it. At this point, your failure is much larger (and more expensive) than it would have been if you had simply checked the compass frequently. As an entrepreneur, then, the trick is to test small, and test frequently.

Picking Yourself Up Again–and Again

Of course, you won’t be able to control every failure that comes your way. There will be unexpected setbacks, or simple assumptions that cannot be tested without making grand leaps. But that’s okay. “If you aren’t being told ‘no’ on a daily basis, you aren’t pushing yourself hard enough or taking enough risks,” says Shafqat Islam, CEO of NewsCred.

When you do inevitably hit a setback, try treating yourself like a trusted friend. Instead of negative self-talk about how stupid a mistake you made, try speaking some affirming mantras to yourself (here are some good options) and reminding yourself that your identity does not lie in others’ opinions of you.

At the end of the day, failure of any scale or magnitude becomes a metric and driver for your own personal leadership, adaptability, and stamina. If you have these things, you will be able to take each failure in stride and leverage it to your advantage. If you don’t have these things yet, failure will quickly supply them to you.

—
Ethan Adams is Manager of Startup Development at Future Founders.