Attending segregated schools during the 60s in Tarboro, NC, Janice Bryant Howroyd often found herself reading history textbooks with missing information. Today, she’s filling in that missing information herself by making history as the first Black woman to own and operate a billion-dollar business.

Janice Bryant Howroyd is the founder of ActOne Group, a global leader in the human resources industry that specializes in partnering with firms looking to optimize human resource talent management. After moving to Los Angeles in 1976 and taking out a $900 loan from her mother, Bryant Howroyd started the business with just a fax machine, a telephone, and her network of contacts.

Today, ActOne Group sees yearly revenues estimated close to $1 billion and employs 2,800 people in 19 countries. As the CEO of ActOne Group for over 43 years, Bryant Howroyd sees her success as a result of never compromising who she was personally for her profession. Growing up as one of 11 children, Bryant Howroyd’s character was shaped by her family’s ability to innovate with a lack of resources. And with a billion-dollar business that started out in the front office of a rug shop, the proof of Bryant Howroyd’s resourceful innovation is clear.

Before Bryant Howroyd made history herself, her parents tasked her with finding the information missing from textbooks and taping in her own hand-written pages for the next reader. Challenging her to outsmart the constraints around her forced Bryant Howroyd to develop her innovative problem solving skills. And these skills served her well when she began her journey with ActOne.

After working as a secretary at Billboard Magazine and building a network of contacts in different industries, Bryant Howroyd noticed an opportunity in the staffing industry. At the time, most staffing agencies provided clients with just a picture of a potential employee and a price. Again, Bryant Howroyd wanted to fill in the missing information. Potential employees have goals and passions too, not just the business. “If the employees are placed well and are happy, the companies they work for will do well,” she said in conversation with NBC News. She saw staffing as a sale for both the employee and the business. 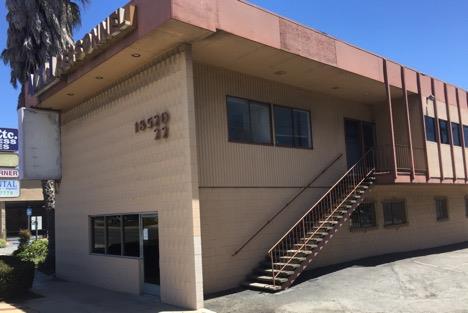 Seeing this opportunity and knowing she already had a network of potential clients, Howroyd used a $900 loan from her mother to purchase office space, a fax machine, and a telephone. Focusing her energy on potential employees first, Bryant Howroyd began connecting clients with employees that shared qualities seen in the company’s culture. Receiving great feedback and referrals from her initial clients, Bryant Howroyd credits WOMB (“Word of Mouth, Brother!”) for the company’s initial growth.

Empowering employees has proven to be ActOne’s competitive advantage since its founding, but for the company’s structure itself, Howroyd has had to keep a close eye on the evolution of technology.

What started as a full-time staffing agency slowly shifted into a group of companies over time. Keeping up with technology resulted in Howroyd developing AppleOne, an online version of the agency. Launching AppleOne with her husband and business partner Bernie Howroyd in 1995, Bryant Howroyd became an early adopter of the internet and the World Wide Web. Ahead of the curve, this resulted in rapid growth in revenue for the company due to a high demand for work in tech.

Throughout the 90s, ActOne saw immense growth in annual revenue, at a rate of at least 10 percent every year. New opportunities often led to Bryant Howroyd creating a new division or branch of ActOne. After recognizing a pattern of clients needing background checks on new employees, Bryant Howroyd founded the screening company A-Check. A rapidly growing internal HRIS division eventually turned into AgileOne, a technology and management solutions company.

And while the company continued to innovate internally, the geographic cover of ActOne went global as well. In 1989, ActOne opened their first Canadian office in Ontario. Using her concept of ‘Glocalization’, Bryant Howroyd approached expansion with a focus on culture. Beyond the regulatory and financial demands of globalization, the concept of ‘glocalization’ addresses the overarching professional culture you find in different countries by first understanding the needs of different businesses local to the area. This methodology is a mere reflection of how Bryant Howroyd began ActOne in the first place. Instead of comparing the culture of the company with the passion of the employee, you compare the culture of location with the passion of the business.

With the glocalization approach in full effect and consolidating her companies into the “Act One Group” in 2009, Bryant Howroyd now offers her many different services across 19 different countries and employs 2,800 people globally. But for the Act One Group CEO, she’s recently shifted her focus from employment to education back home in North Carolina.

From Employment to Education

“I like to remind others that it took a village for us,” says Bryant Howroyd. Accompanied by guidance and collaboration from her family throughout her career, the employment mogul is now looking to guide the next generation in a new way. With her earliest hints at innovation coming from filling in textbooks, she credits education with helping her define herself and overcoming racial bias. By bringing her expertise and experience to schools, Bryant Howroyd hopes to lead young people on a path of exploration and leadership.

With a net worth of $285 million, Bryant Howroyd hasn’t had any trouble making her own financial philanthropic contributions to colleges. But for the CEO, her interests lie more in engaging the students by creating new opportunities from the inside. Now as a board of her former college, North Carolina A&T State University, Bryant Howroyd works with the school to continue to offer opportunities for students to explore career paths. In conversation with the Los Angeles Times, she encourages students to, “Explore all of your opportunities before you dedicate yourself to one because you may surprise yourself.” 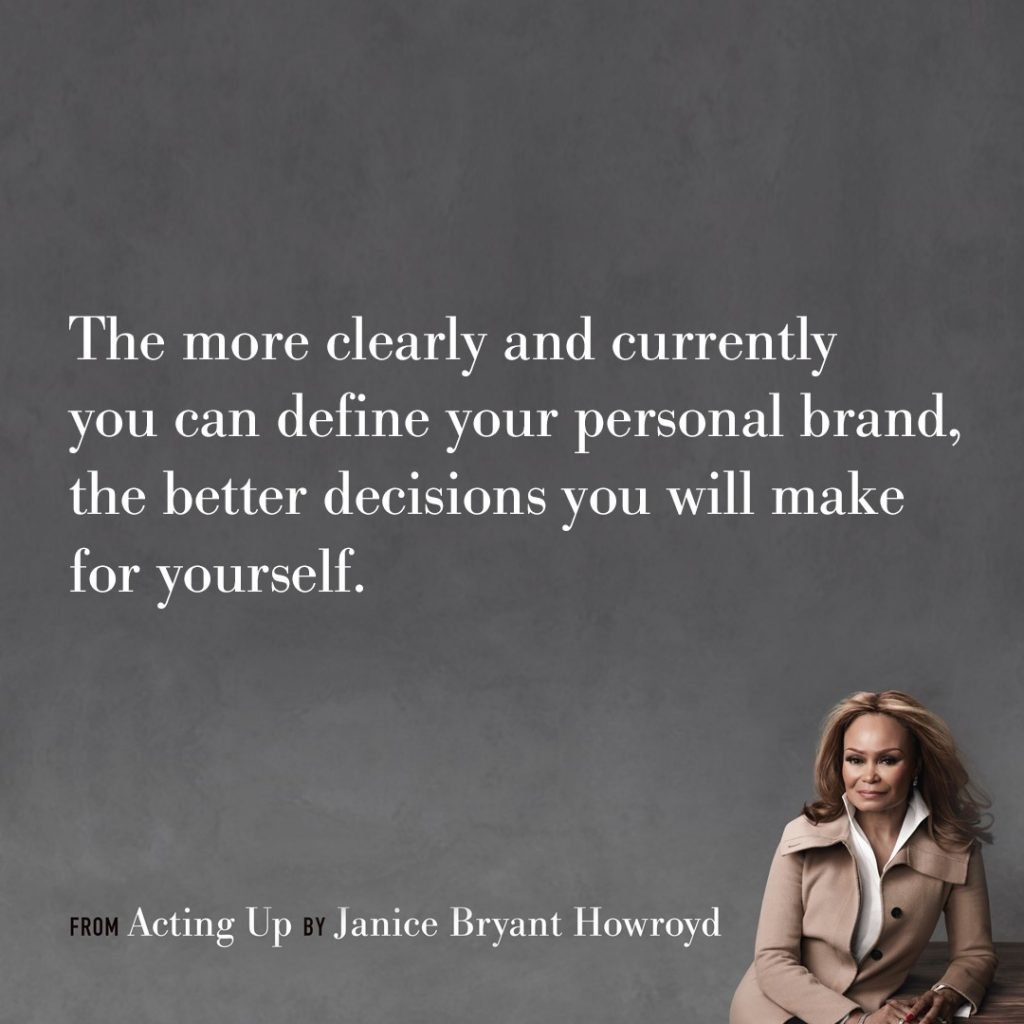 Appointed to serve on former-President Obama’s board of advisors for HBCUs, Bryant Howroyd has spent her entire career as a changemaker for both the education and employment industry. And in her newest book, Acting Up, Bryant Howroyd shares how even with the sexism and racism she faced when growing Act One, nothing was able to stop her from becoming the first Black woman to own a billion-dollar business.

[Note: This is part of an ongoing series of feature articles highlighting inspiring Black entrepreneurs during Black History Month. Be sure to follow Future Founders on social media to be notified each time a new article is released.]